THE rise in cost of living has led to a significant erosion of take-home income and is becoming an increasing cause for concern. This has resulted in more Malaysian youths and job entrants being unable to afford to purchase homes in urban and sub-urban areas. 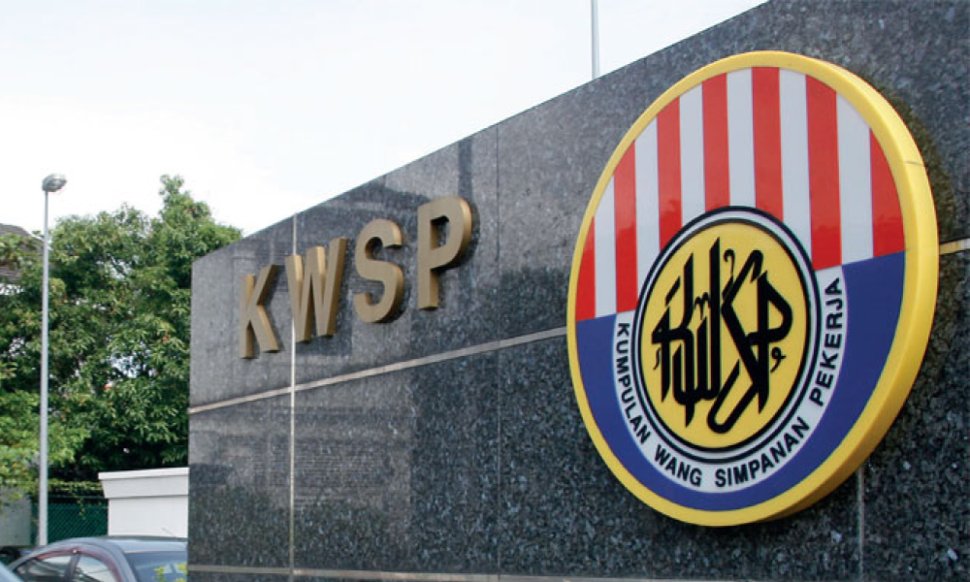 At the moment, the withdrawal limit to purchase a home is 30% of total Employees Provident Fund (EPF) savings or all savings in Account 2.

The situation is further aggravated as the country struggles to find a solution to keep real estate prices in check. Many governmental agencies have been set up but affordability remains a problem.

Although the housing prices are sustaining an upward trend, demand continues to focus on affordable houses priced between RM150,000 and RM300,000. This phenomenon highlights a decline in affordability, driven by relatively slow growth in income and wage compared to house prices.

Most Malaysians cannot afford to buy newly launched houses. The average price of new properties is nearly 48% higher than the maximum price of affordable houses in Malaysia. According to Bank Negara, the maximum affordable house price is RM282,000 based on the household median income.

Median multiple is an approach recognised by Bank Negara to evaluate housing affordability in Malaysia. Under this approach, a house is deemed to be affordable if it is priced not more than three times the household’s median annual income.

From 2002-2016, the median house price in Malaysia has increased at a compounded annual growth rate (CAGR) of 26.5% from RM175,000 to RM280,000. Nevertheless, median household income grew significantly slower at a CAGR of 11.7%, less than half the rate of increase in house prices.

According to Napic, the median price for a house in Kuala Lumpur was around RM480,000 during the first quarter this year. Assume a 10% downpayment, taking a 35-year tenure loan at 4.5% interest rate per annum. This leads to a RM2,044 monthly mortgage repayment – higher than most youths’ maximum loan eligibility, which basically stood at 65% to 70% of an individual’s debt service ratio.

Note that high house prices at unaffordable levels – particularly post-2011 have been a key reason for the elevated household debt level in Malaysia. According to Bank Negara, house price-to-household annual income was 3.9 times in 2012. Nonetheless, the ratio increased to 4.8 times as of 2016.

The Singapore Housing and Development Board (HDB) is often cited as a success story in providing affordable and quality homes, which leverages on the Central Provident Fund (CPF) as a financing means.

For instance, at the age of 24, an individual earning S$2,500 per month could accumulate 37% (17% from employers and 20% from the wages) of his/her monthly income in CPF savings. In the breakdown, 23% (equivalent to S$575 per month) is accrued in the Ordinary Account (OA), while 8% and 6% are appropriated into Medisave Account (MA) and Special Account (SA) respectively.

While the MA and SA are specifically designed for medical expenses and retirement-related financial products respectively, the OA is allocated for housing, insurance, investment, and education purposes.

In a year, assuming there are no income adjustments or bonuses, there should be at least S$6,900 in OA, accruing to a sum of S$34,500 at the end of fifth year. For simplicity’s sake, we assume his/her spouse also earns S$2,500 per month.

Although, they earn only S$2,500 each per month, they would already have a combined total of S$69,000 in their CPF OA after working for five years. This means that they have more than enough for a HDB flat downpayment, at a starting selling price of S$267,000.

Getting a HDB concessionary loan means that besides making the downpayment, the couple is also required by HDB to use the balance of their OA savings towards the purchase.

Although this could wipe out their OA savings initially, they end up borrowing less and paying less for their monthly repayments with a mortgage servicing ratio of not more than 30%.

Thus, an effective solution using EPF funds could be a viable solution

Generally, for Malaysian youths, the first five years of employment is the most challenging and toughest period, having insufficient savings to acquire a property.

At the moment, the withdrawal limit to purchase a home is 30% of total Employees Provident Fund (EPF) savings or all savings in Account 2.

Let us assume the scenario of a 25-year- old fresh graduate who aspires to own a home after working for five years, with a starting salary of RM2,800. Taking into account Malaysia’s average wage growth of above 5% for the past few years, we assume a conservative 5% annual salary increase in the next five years.

Based on the table above, the accumulated amount in EPF Account 2 after five years is about RM13,368, which means that the individual at most will be able to afford a People’s Housing Project (PPR) unit downpayment.

Moreover, despite the maximum eligible household monthly income for applications of PPR houses was raised from RM2,500 to RM3,000, earning a monthly income of RM3,403, the 30-year-old individual had just surpassed the eligibility limit set by the Ministry of Urban Wellbeing, Housing and Local Government to purchase a PPR home. That’s a double whammy for the aspiring first home buyer!

To make matters worse, the individual may already have other loan commitments such as personal loans and hire purchase loans, which could reduce the chances of owning a home due to lower debt serviceability and credit source.

Therefore, I would suggest due consideration to be given on the possibility of full withdrawal of total EPF savings for a first-home purchase, accompanied with certain conditions.

Referring to the table above, at the age of 30, the individual would have collected approximately RM58,000 – more than enough to pay for at least a PPR unit, or a 10% downpayment for any of the following affordable housing unit as shown in the table below.

This proposal of allowing full EPF withdrawal may face some objections from the authorities as it may deviate from the basic principal of “saving for the old age”. In my view, a house is a better form of saving and investment than having cash in the EPF account, especially when it is hedged against inflation.

Historically, other than serving as shelter, this type of investment also provides capital appreciation. It is a much better financial proposition for a contributor than having basic savings in his or her EPF account.

The housing withdrawals should be attached with specific conditions. The amount withdrawn should be returned to the EPF should the home buyer decide to sell the property. In fact, this condition is currently practised in unit trust investments.

Another condition is for the withdrawal to also include a lock-in-period, of perhaps five years. The individual will have to refund the principal amount withdrawn from the EPF plus the accrued interest upon sale.

The excess of the sale proceeds can also be used to purchase the next property. In the long term, housing issues are resolved and affordable housing becomes a reality!

Essentially, policy makers should focus more on sustainable policies to ease the burden and lower the cost of owning residential estates, especially for first-time home buyers. After all, the affordable housing agenda is of national interest.

Manokaran Mottain is the chief economist at Alliance Bank Malaysia Bhd. The views expressed are the writer’s own.

This is off canvas menu widget area. To enable it add some widgets into Appearance – Widgets – Menu Section, and go to Customizer – Main menu to set the icon position.

Home prices are affordable but…