Urban regeneration and the four cities doing it right

The fast-paced developments in technology are not the only challenges that cities have to grapple with, as other factors such as the climate crisis and population boom are also putting the pressure on living spaces to deliver on the expectations and needs of their citizens. An artist impression of The Exchange TRX. The United Nations forecasts that urbanites will make up to 70% of the global population by 2050.

Increasingly, people around the world aspire to live in smarter, more liveable spaces, with high demand for access to robust and interconnected public transport systems. At the same time, governments are looking for ways to transform their cities into smarter, greener, cleaner and more liveable places.

It is evident that there is a need to address these challenges by designing environmentally and socially resilient cities and this has given rise to the growing trend of urban regeneration and place making.

What is place making? At its core is placing people at the heart of all considerations when it comes to creating places. When done well, it creates vibrant spaces for people to live and work in, as well as improve the economical, physical, social and environmental landscape of the area and community. 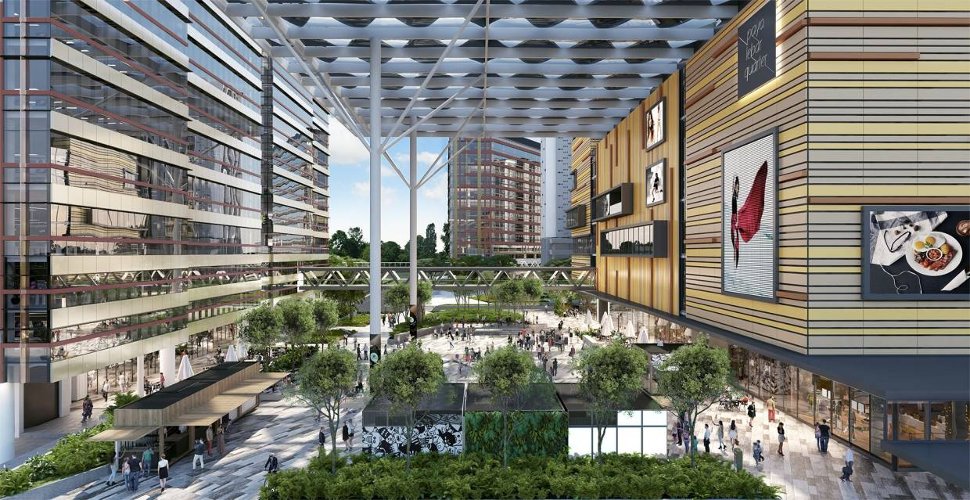 The Paya Lebar Quarter is Singapore’s most progressive city precinct for the URA’s urban regeneration masterplan in the area.

A prime example of this is leading international property and infrastructure group Lendlease’s Paya Lebar Quarter. This regeneration development spans a 3.9-hectare site and is a key catalyst to Singapore’s Urban Redevelopment Authority’s (URA) masterplan to rejuvenate the Paya Lebar area. The development is expected to transform the area into a bustling, pedestrian-friendly, new city precinct and a dynamic sub-regional business hub with a distinctive sense of place and cultural identity. It brings together elements such as progressive workspaces, retail and entertainment facilities as well as exclusive residences – all set within generous lush green spaces.

Since its regeneration, the area is seeing an increasing demand for new homes, retail and office spaces. Paya Lebar Quarter’s Park Place Residences is one of the Singapore’s most successful private condominium launches in recent years, with 100% of its units allocated for the first phase snapped up within hours of its first day of sale. This certainly indicates that astute buyers recognise that the regeneration of Paya Lebar positions the area as the next growth district of Singapore. 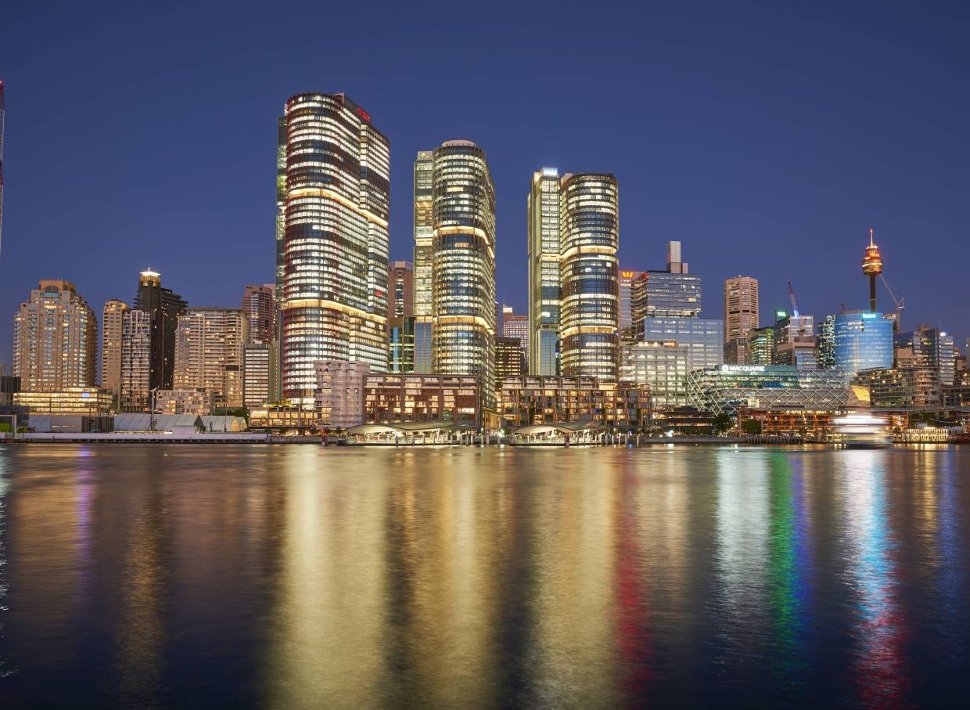 This former container wharf in Barangaroo South in Sydney, Australia is being transformed by local and international architects into a vibrant new waterfront city district.

Barangaroo South is Sydney’s largest urban renewal project since the 2000 Olympics. It aims to be Australia’s first large scale carbon neutral precinct. It has transformed a disused container terminal on the edge of Sydney’s CBD into a place for people to live, work and play with new office spaces, public areas, residential units and retail. It will eventually accommodate approximately 23, 000 office workers and 1, 600 residents, with a six star hotel and more than 80 cafes, bars, restaurants and retail outlets to boot. 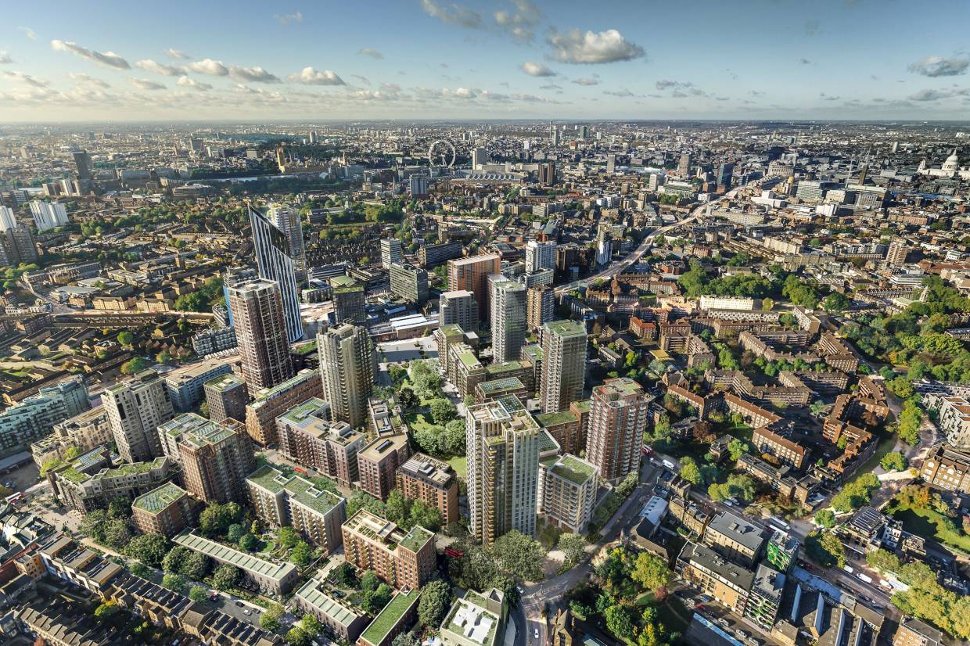 The 9.71ha Elephant Park development in South London, due to complete by 2025, has been widely praised around the world for being a flagship “carbon positive” development under a C40 Cities programme, which is intended to show cities around the world how to be climate friendly.

Another great example of the benefits of urban regeneration and placemaking is the 15-year Elephant and Castle regeneration project in London, which is estimated to cost £2.3 billion (~ RM 11.79 billion). Taking the commitment to create London’s new ‘green heart’ seriously, it is one of the most sustainable inner-city regeneration projects on the global scale. The project will breathe new life into this special part of Central London, building on Elephant & Castle’s heritage and creating thousands of high-quality new homes, jobs, business opportunities and green space for Londoners.

The commercial expansion of the project is good news for current and future residents, who will benefit from government and private investments in improved transport infrastructure, public spaces and residences. By 2025, the project will create around 3, 000 new homes, at least 25% of which will be affordable, over 6, 000 new jobs, new offices, leisure and community facilities and shops. Around £300 million (~ RM 1.54 billion) will be invested in the area for public transport improvements and wider community facilities. 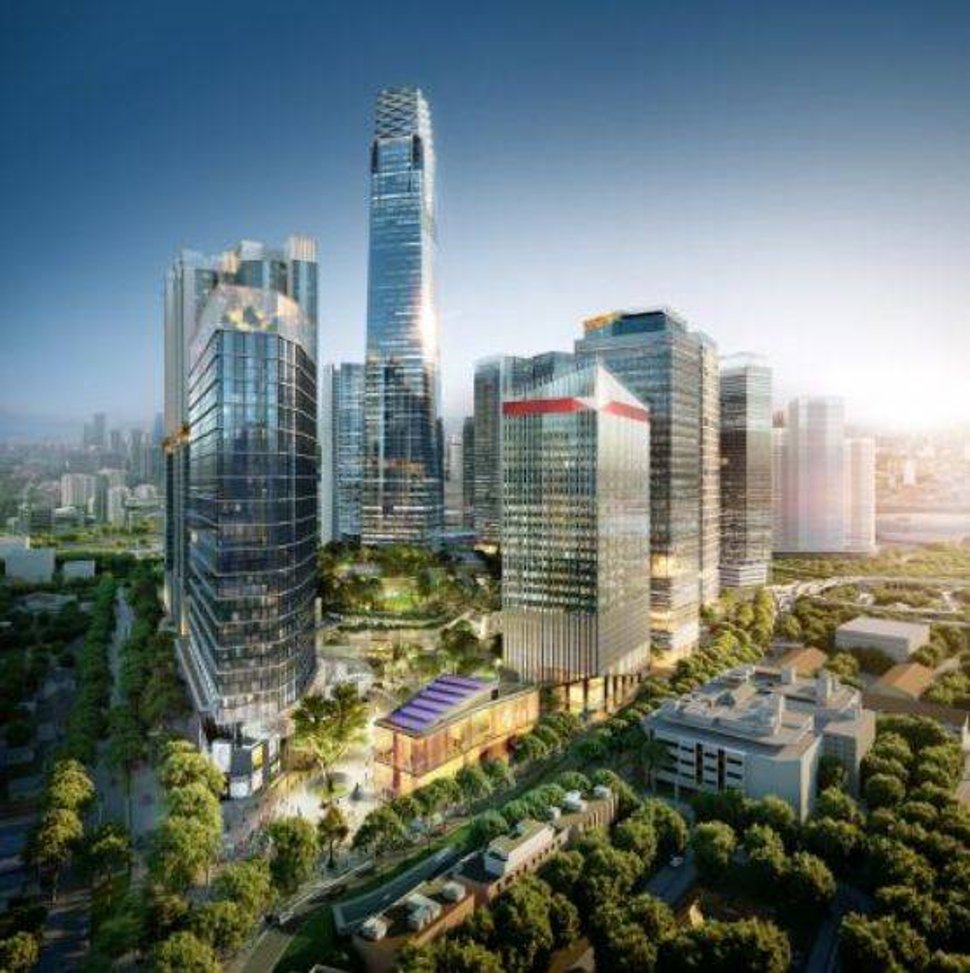 The Exchange TRX is one of 20 large-scale urban regeneration projects that Lendlease is currently undertaking in major cities around the world.

Lendlease’s partnership with the Malaysian government has put people firmly at the centre of the city’s regeneration project, which is set to transform the area into an international business and financial hub. Working alongside TRX City and the Ministry of Finance, the 70-acre city defining project is set to be the new heart of KL and complements the government’s vision to transform Kuala Lumpur into one of the most liveable and economically vibrant cities in the world. 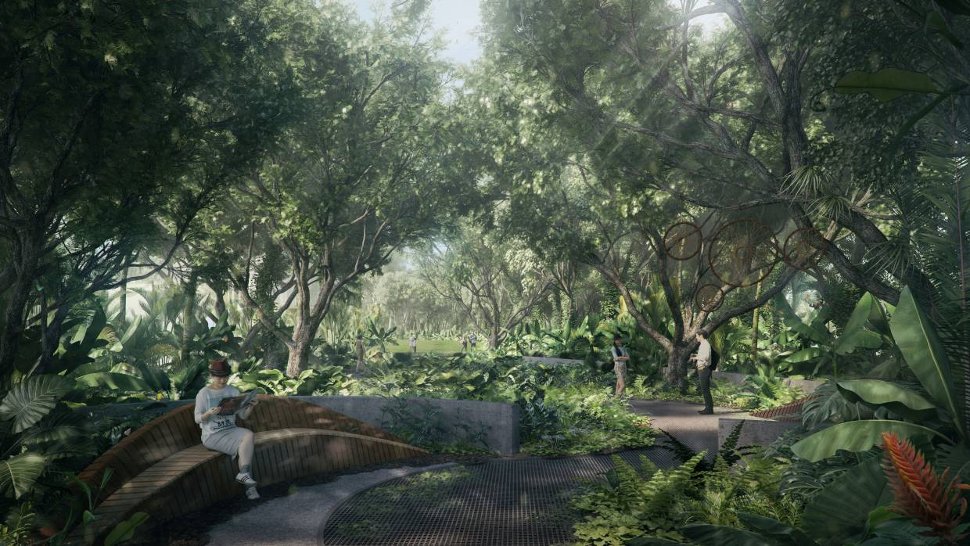 The lifestyle component of the overall development is a 17-acre pedestrianised, retail-led mixed-use development called The Exchange TRX, comprising a hotel, campus-style office, six residential towers and a large-scale retail destination connected to a 10-acre rooftop park. The precinct will benefit from exceptional vehicular and people connectivity with its smart city design, coupled with a purpose-built Mass Rapid Transit (MRT) interchange station. The station is the only interchange in the city, making it one of the most connected developments in the region.

With health and wellbeing central to its design, a connected lifestyle inseparable from nature is actively enabled through vibrant greenery and facilities, which range from rooftop walking tracks, communal areas and an extensive network of covered walkways and bridge connections. The precinct’s future-ready technology and smart design puts sustainability and safety at the forefront, with active and passive security measures, low environmental impact materials, urban heat island reduction, curated landscapes, water features and quiet zones that converge to create a safe “third space” for workers, visitors and residents alike. 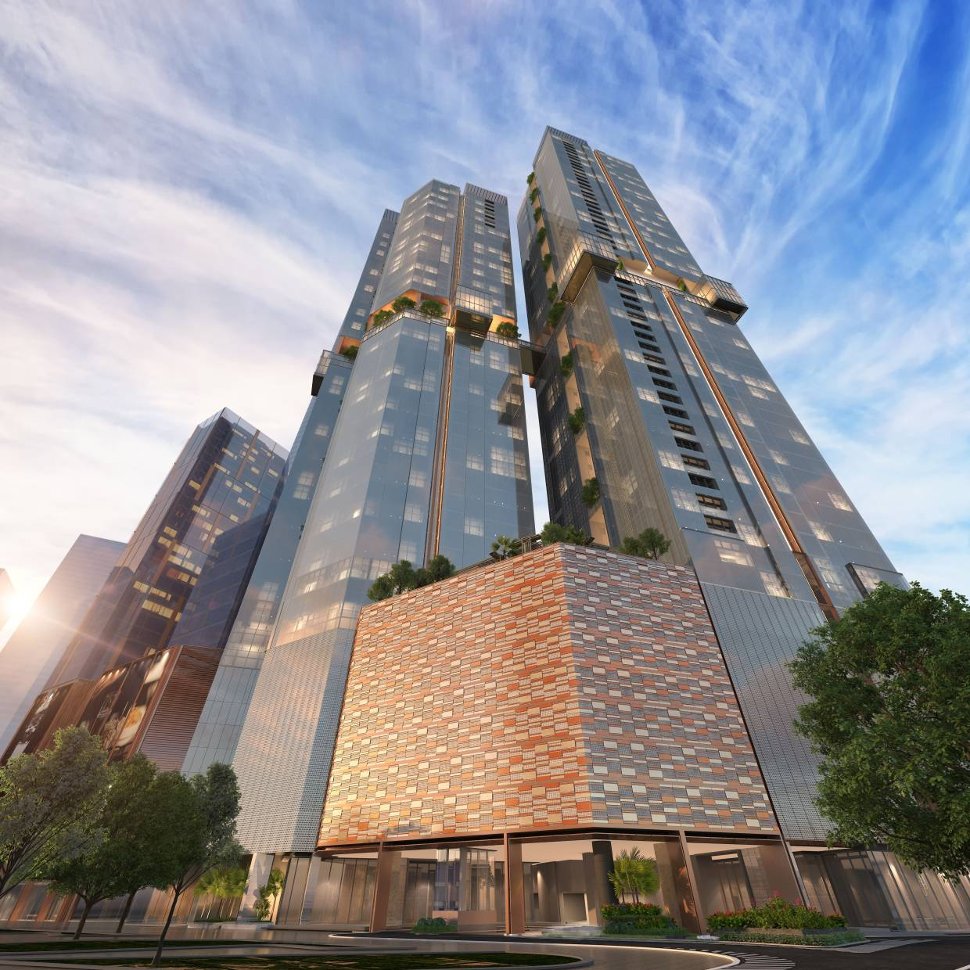 The precinct’s residential component – TRX Residences, is set to be the benchmark of world-class urban living through its intuitively designed premier urban homes nestled in a future ready integrated precinct. The TRX Residences Discovery and Experience Gallery will be opening soon.

Most Malaysians may not know this, but Lendlease has played a part in shaping Malaysia’s skyline since the 1980’s. Over the past 35 years, Lendlease Malaysia has been involved in more than 100 projects across a multitude of sectors such as the iconic Petronas Twin Towers, Platinum Park, Bank Negara Malaysia’s Sasana Kijang and Lanai Kijang, Pinewood Iskandar Studios, Setia City Mall and more.

This is off canvas menu widget area. To enable it add some widgets into Appearance – Widgets – Menu Section, and go to Customizer – Main menu to set the icon position.

Home prices are affordable but…